Two! Two! Two concerts this week! Be sure to return for a bonus Friday photo from another concert I shot this past week.

Today, Death from Above 1979, Kytami, and MSTRKRFT, at two locations, all in one night.

This is Jesse F. Keeler (yes, JFK). He plays bass, keyboards, and does backing vocals as half of DFA 1979, most likely the loudest two-person band on the planet. 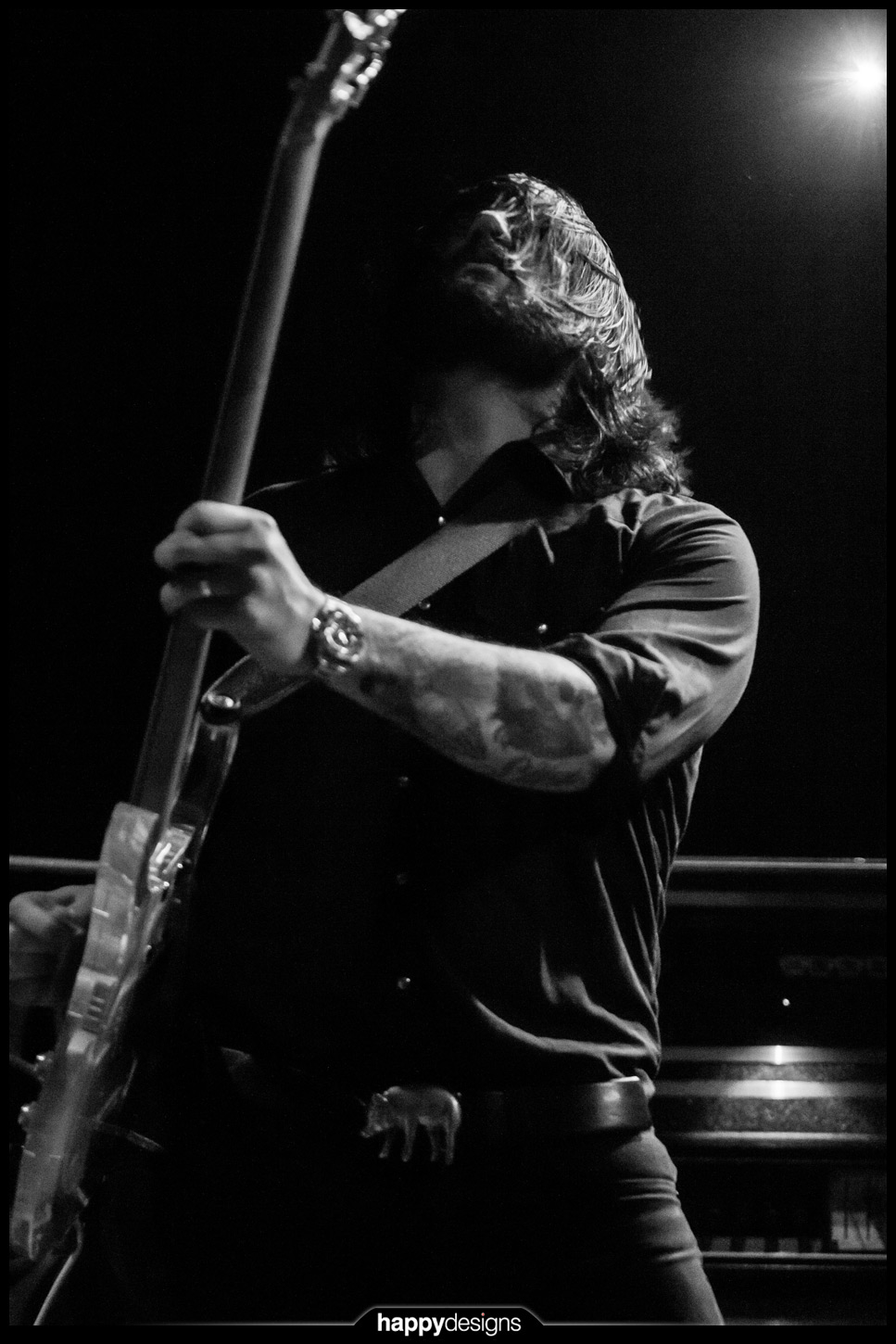 And this is DFA’s other half, drummer and lead vocalist Sebastien Grainger.

Their show was intense, crazy, and indeed very LOUD.

While DFA’s show was wrapping up at Sugar Nightclub, a few blocks away, violinist extremist Kytami was taking the stage at Distrikt Nightclub. 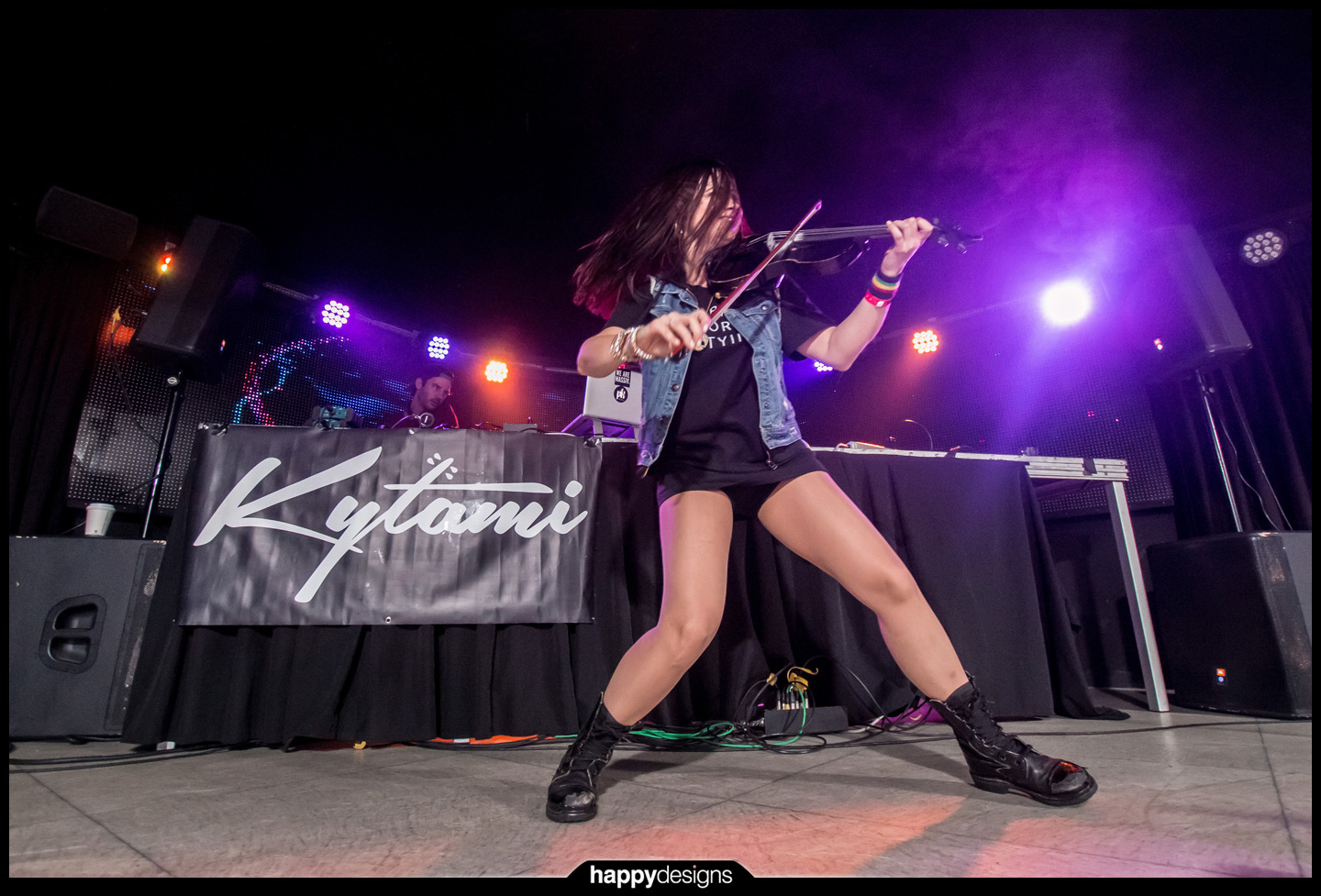 I’m gonna break mid-post to level with you guys. I deleted 90% of my shots from this evening. The lighting at both clubs was just not conducive to great concert photography.

The DFA shot of Sebastien, the shot of Kytami above, and the Kytami shot two photos down only look well-lit because I managed to sync my shutter with the strobe lights which were going off at each club.

Aside from that, most of my shots were dark (as I employed the spray-and-pray technique of holding down the shutter for rapid-fire photos, something I try desperately to avoid) or in silhouette. 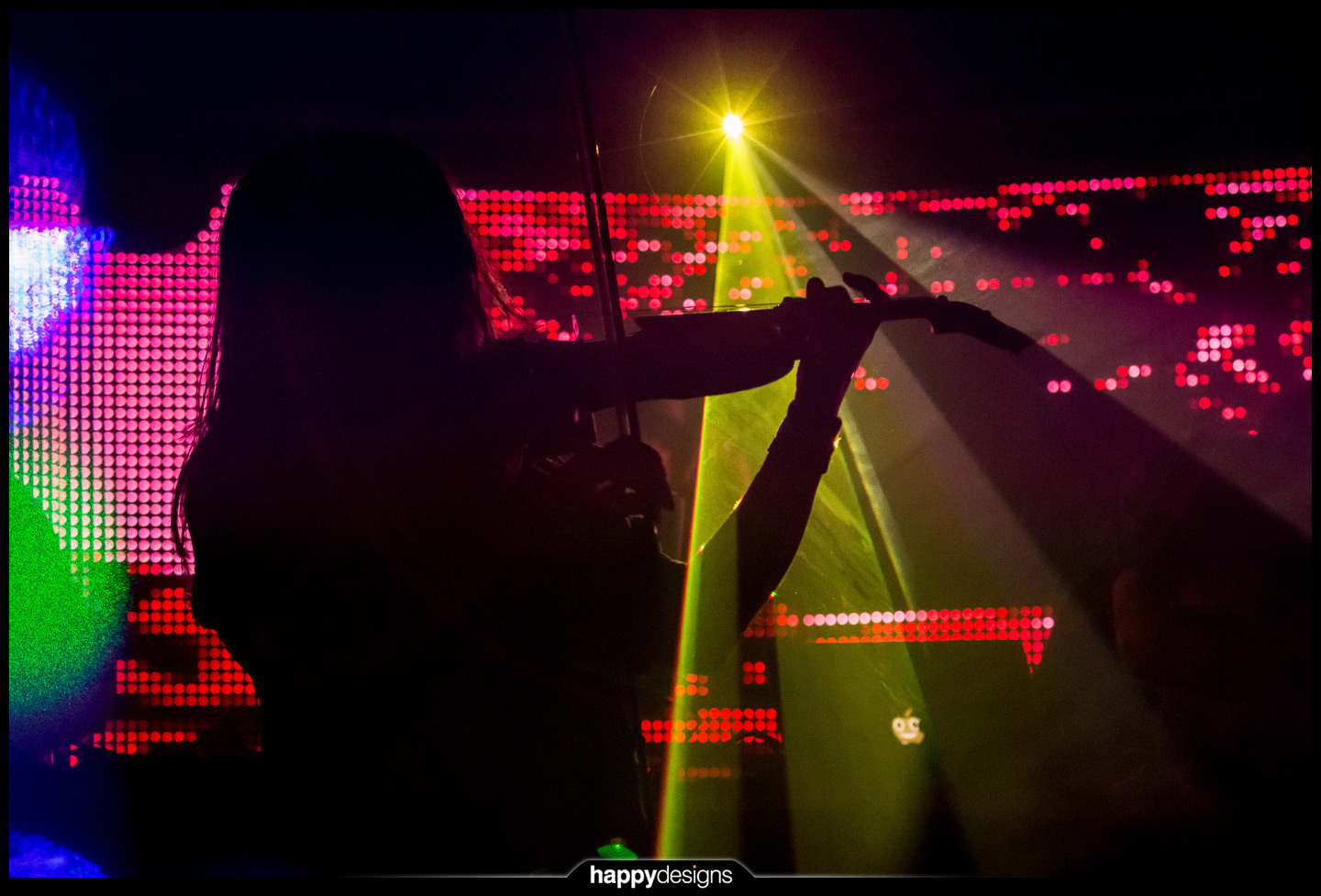 Every now and again, I do enjoy a challenging security pit to shoot from, but the experience at DFA was such that the amount of people flying over the barrier by way of crowdsurfing pretty much kept me sidestage the majority of the time while security flew in and out to remove the newly-landed. By contrast, I was partying right along with the Kytami kids.

After Kytami, MSTRKRFT (that’s “Mastercraft,” for those with a love of phonetics) closed out the night. This is another musical duo, featuring Al-P and— wait . . . is that JFK  from DFA??!?

Indeed, not a coincidence that DFA and MSTRKRFT played on the same night, seeing as one dude’s in both groups. Their DJ set was, as most headlining DJ sets are, loud and boomy and amazing. And the crowd loved it. 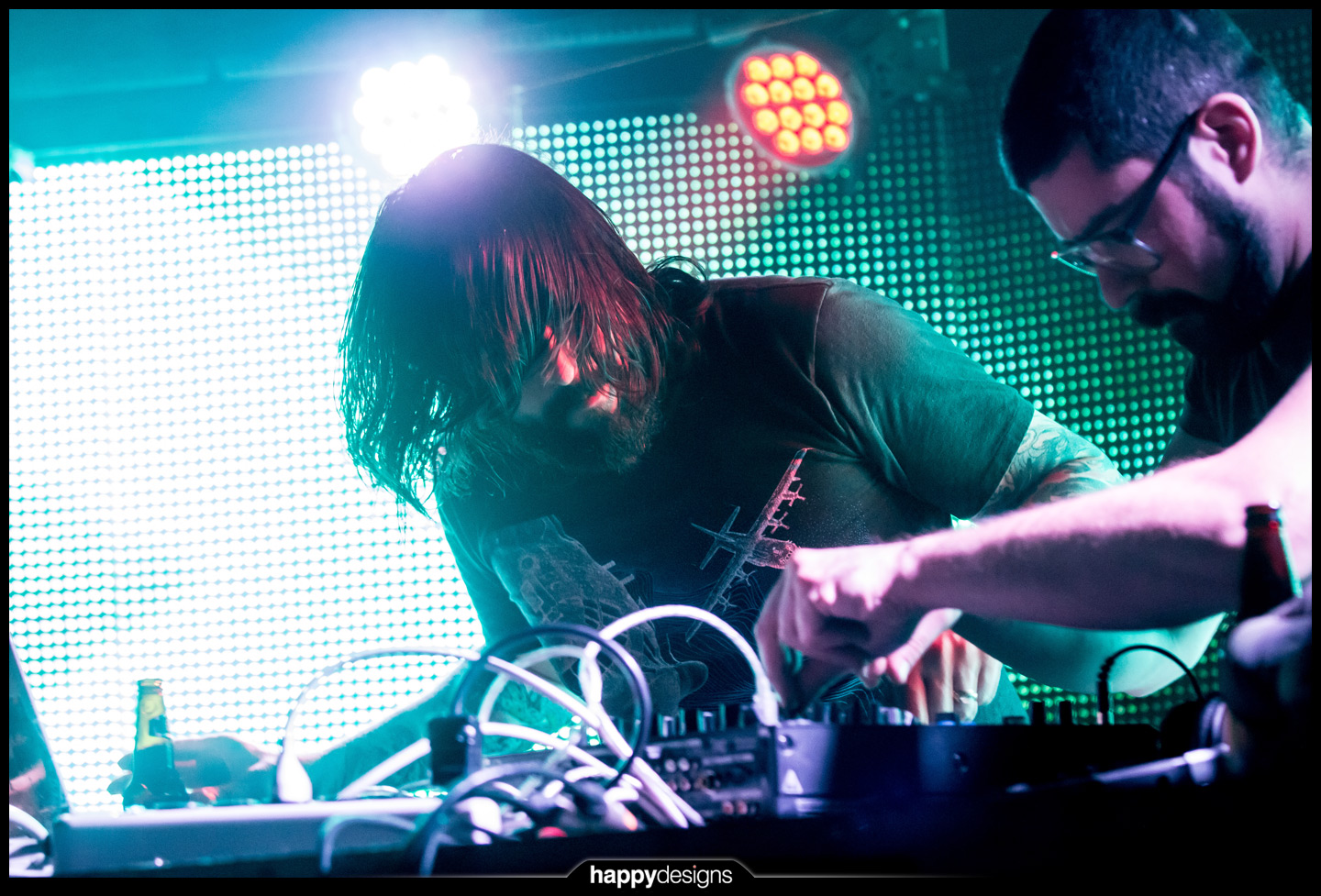 See ya back here Friday, okay?