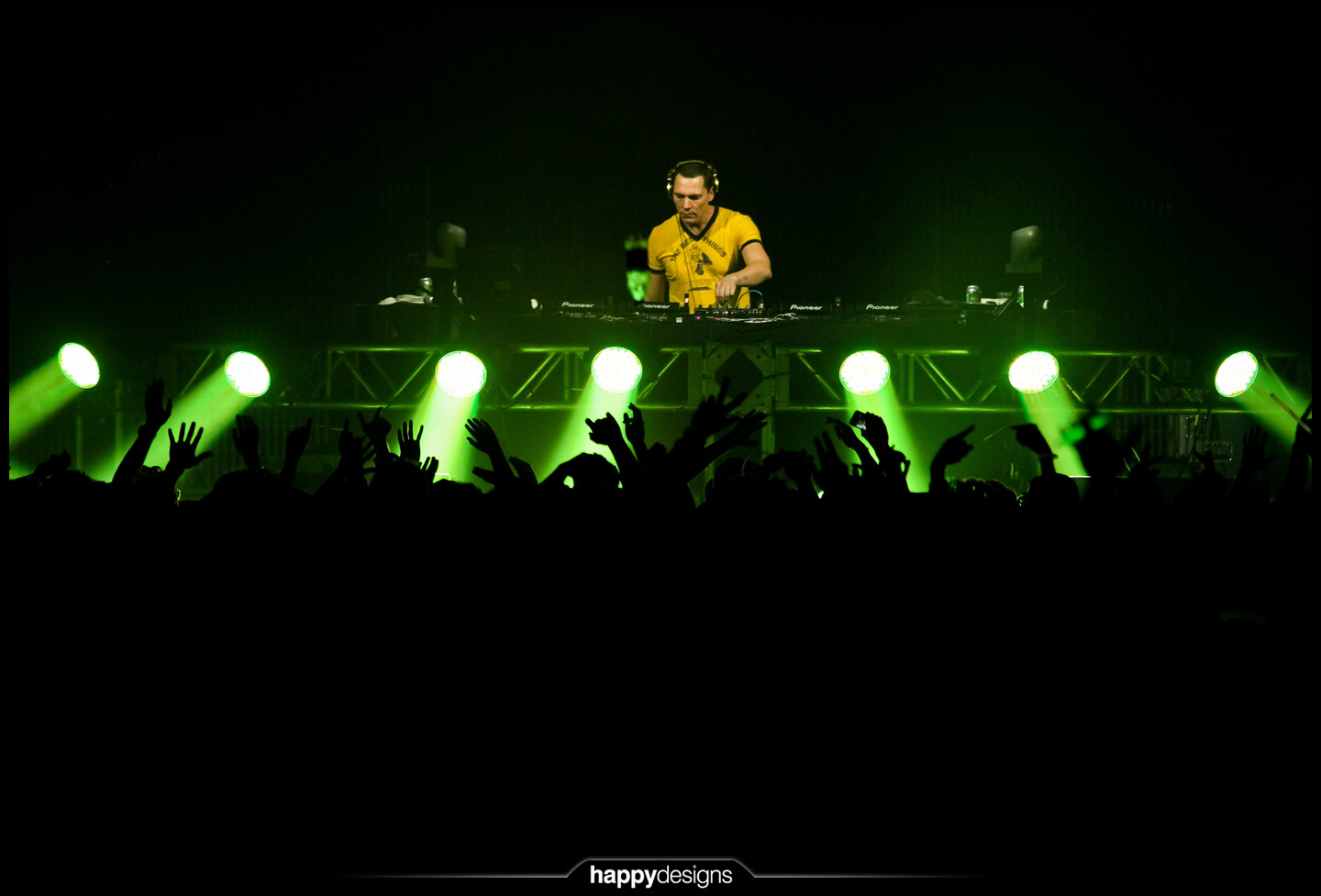 “First three from the pit. No flash.”

Those are usually the guidelines given when shooting concerts. It’s pretty simple. I’m green in the concert photography scene, and I know this mantra by heart. You’re typically allowed to take photos of the artist from the security pit during their first three songs without using your flash.

Which is why I was scratching my head when I was told that I was to arrive to the SOFMC at 1:00 pm the afternoon of the Tiësto’s performance for a “pre-show walkthrough.” How different could this show be from any other?

However, it turned out to be fully worth it because, at the walk, I was told where not to go. And there weren’t many places.

Other than that, I had carte blanche to shoot from anywhere, including many public-restricted areas, during the entire concert.

Yup, the oddest request I’ve ever had turned into the most freeing show I’ve ever shot.

It was great not to be under the gun of having only about 10 minutes to capture all the moments which properly translate the essence of the entire performance, all while jockeying for position in a cramped pit with fellow photographers, staying out of the way of security and trying not to get crowd surfers thrown on you.

Mind, security did kick everyone out of the pit area shortly after Tiësto came on, but that was ’cause it was turning into a kinda dangerous place to be as the crowd heated up.

I was afforded the time to breathe, compose and create. I moved around the whole centre, from the pit to the sides to the seats to the suites, watching Tiësto’s movements, the crowd’s reactions and the stage lighting, and picking and choosing moments to capture, rather than machine-gunning my way through the show. 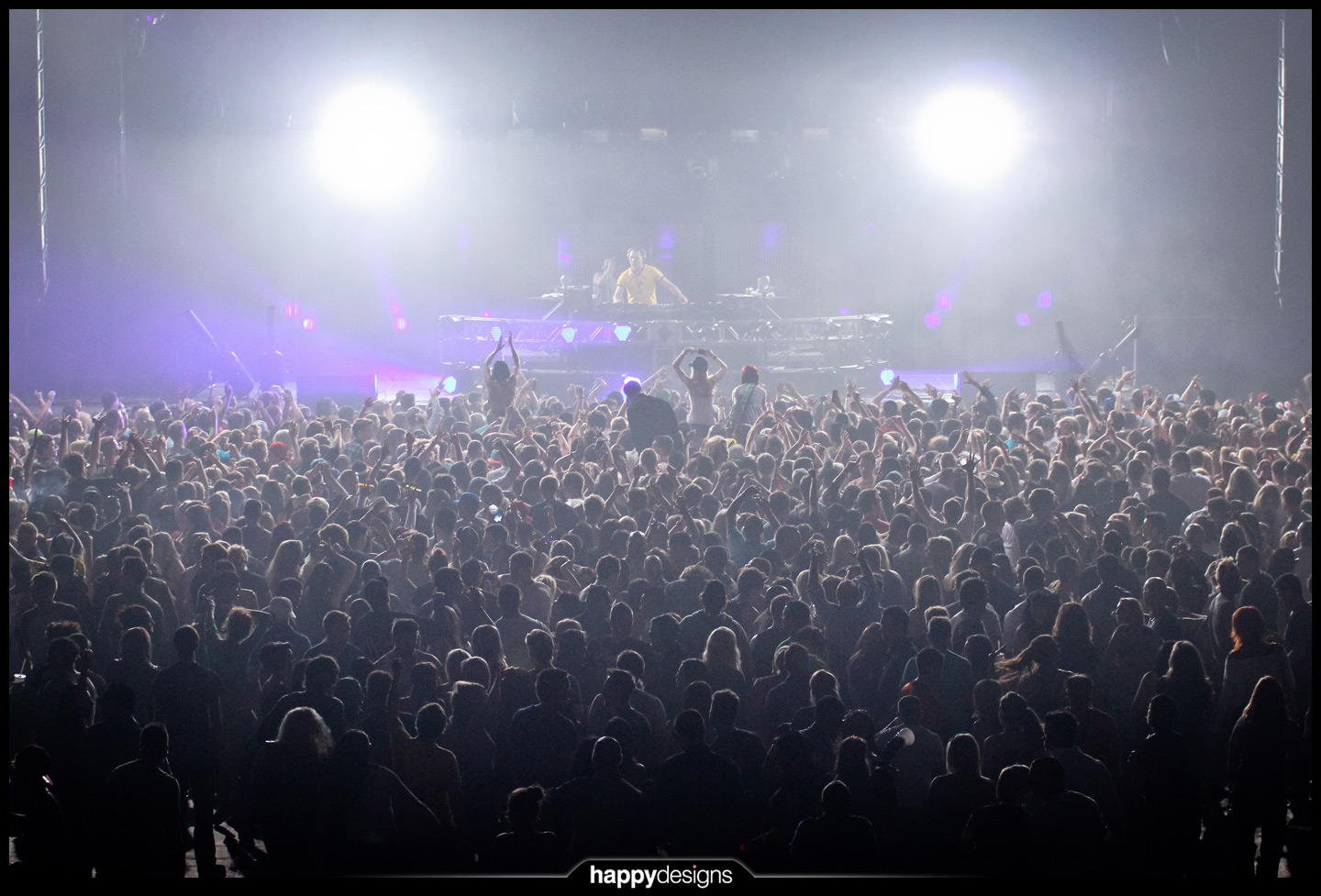 Hopefully, that freedom shows in my shots.